"Think Basic Instinct with brains, and you've got it"

"Lang achieves an even spread of sexuality and thrills"

"McGillis's character is the sexy, powerful spider lady familiar to us all from countless 40s film noir" 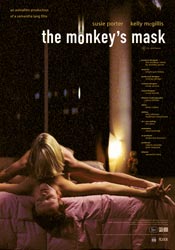